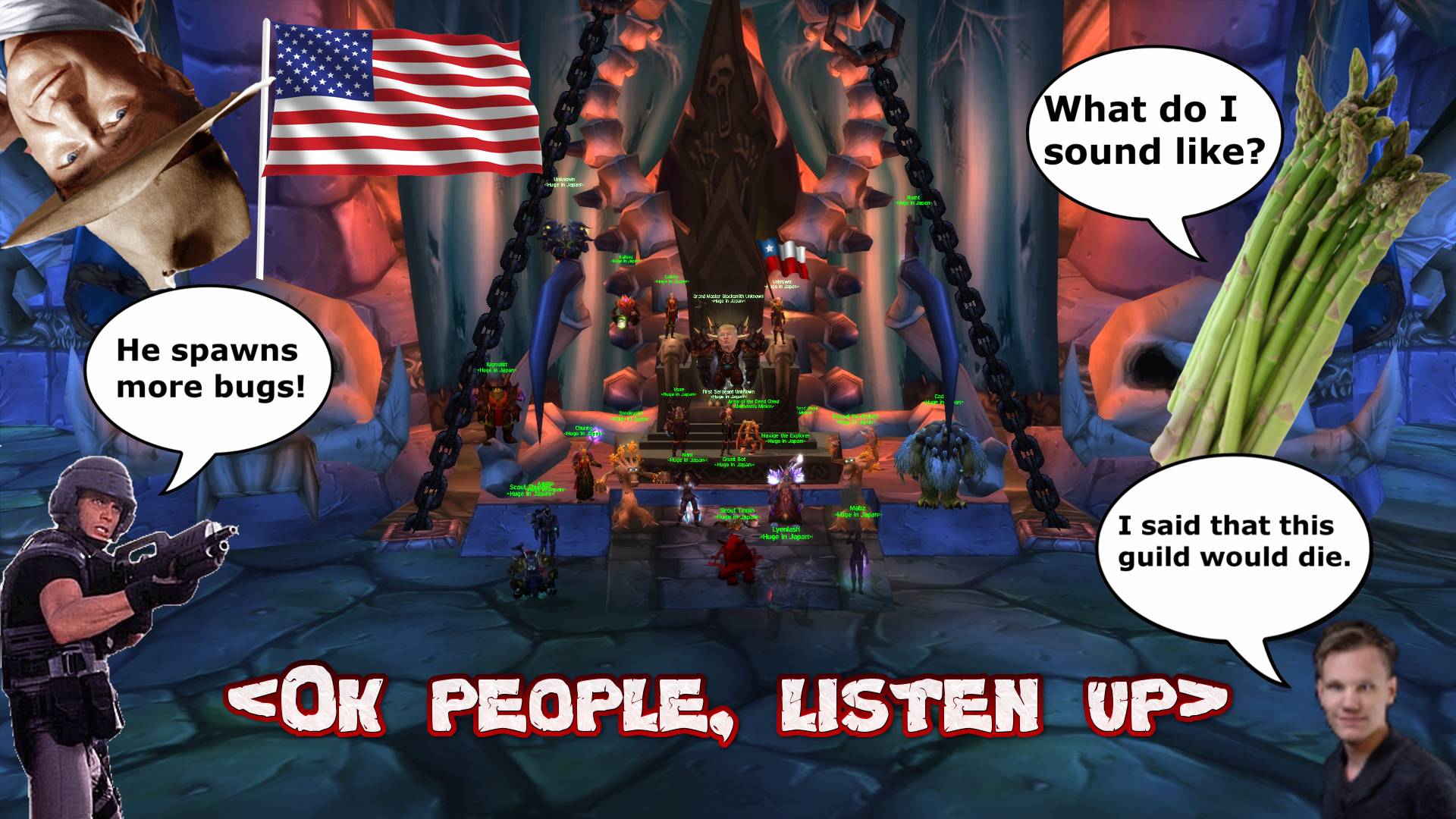 Page 1
Bigmoist: if everyone donates 100 dollars we can get endo into america
Endo: Do you like to kill world of warcraft bosses?
Bigbrad: PSA: IM FUCKING COOMING
Bigmoist: PSA: we may have to pitch in so Endo can eat dinner sometimes
Endo: The Prophet is gay
Bigmoist: long have we waited
Vox: we're back
Endo: DEAD
Vox: poo
Bigbrad: pee pee gah
kradrepins: i got vickers riled up
Maxige: Touché
Vox: u do
Maxige: does anyone actually use this
nani: :ilikejuice:
Vox: jajajaja
Endo: jajajaja
nani: the fuck you say
Bare: no...u
Vox: gay
You do not have permission to shout
Blackwing Descent: 0/6